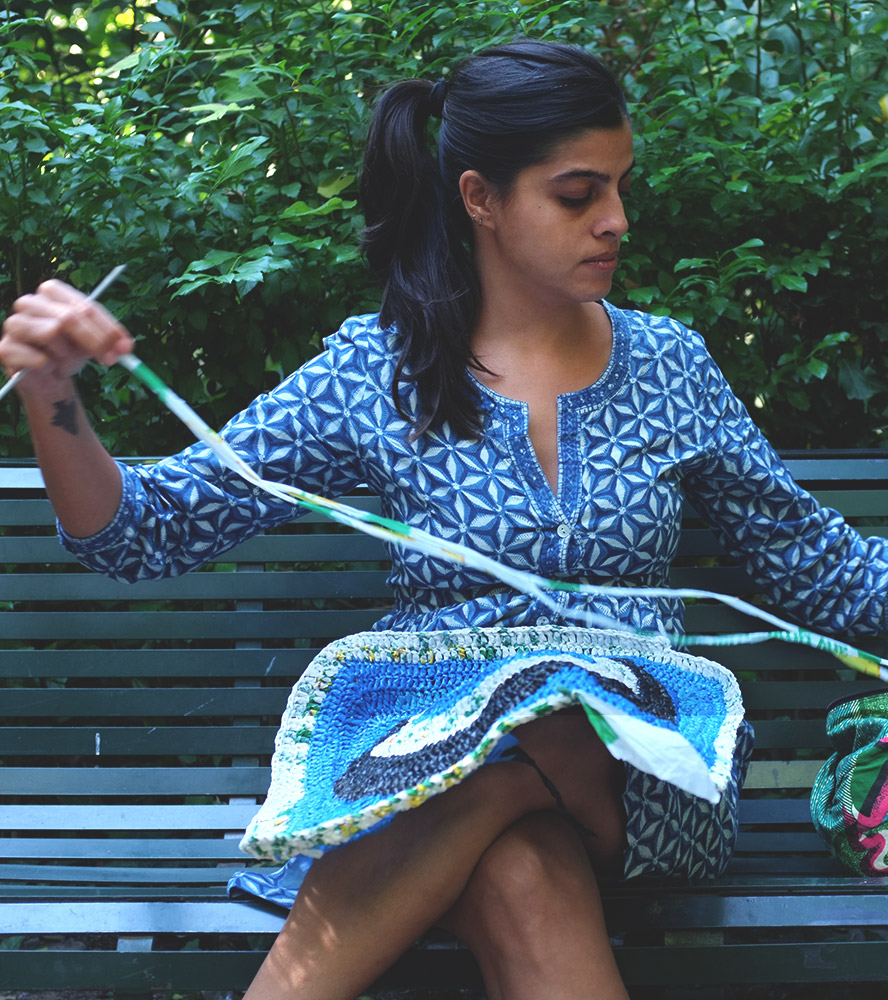 “It was not a conscious decision to become an eco-entrepreneur, but a natural progression. Because the problem of plastic waste really concerns me and it seemed only natural to do something about it with what I know best – design and traditional crafts.”

Growing up in Mumbai in the 90’s, I did not know of single-use, disposable products that are so common today. Like plastic bags and coffee cups. There were no fast-food or take-away restaurants and no supermarket chains either. We grew up with a lot less waste!

Later however, I witnessed the growth of consumerism and plastic consumption in India and began learning about its harmful impact. I started being more mindful of my choices and began consciously reducing plastic from my daily life, for both my health and the planet’s.

As a graphic designer I helped with design strategy for several sustainable fashion brands, I volunteered for ethical craft units and helped empower marginalised communities with handicrafts.

When I moved to Athens, I was confronted with a much higher level of plastic consumption than what I was used to. Most people don’t know or have forgotten how they lived without plastic but I have been in a position to have lived through its emergence. Maybe that made me more sensitive to its impact and inspired me to do something about it.

And so, already being in the field of sustainability, I put together my knowledge of design and my love for traditional crafts and started Théla. 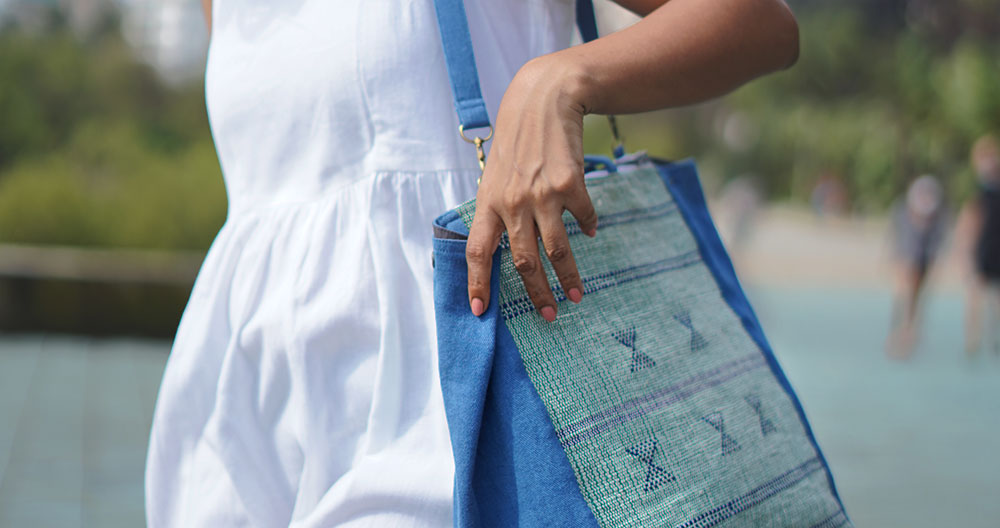